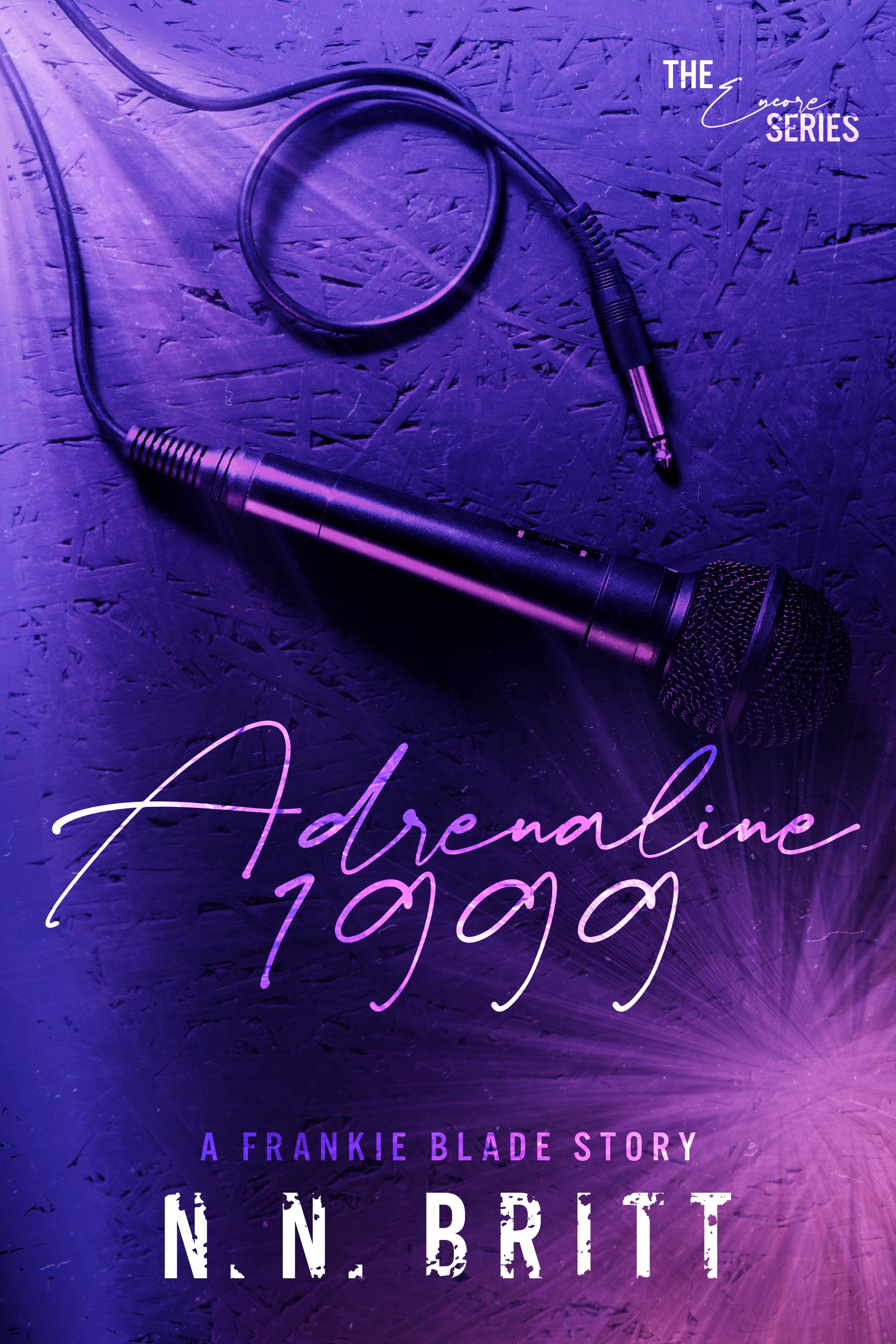 Fronting one of the biggest rock bands on the planet is a dirty job but someone's gotta do it.

Being a rock star isn’t easy.

There are sacrifices to be made and obligations to be met.

And singer and songwriter Frankie Blade has perfected both.

Nothing can stop him from keeping his multi-million dollar empire going.

Even if it means closing his eyes on his best friend’s betrayal.

Adrenaline 1999, a prequel to The Encore Series, is only available to read for subscribers of my newsletter. Told in Frankie's perspective, this short story gives readers a glimpse of Frankie’s life before Cassy. 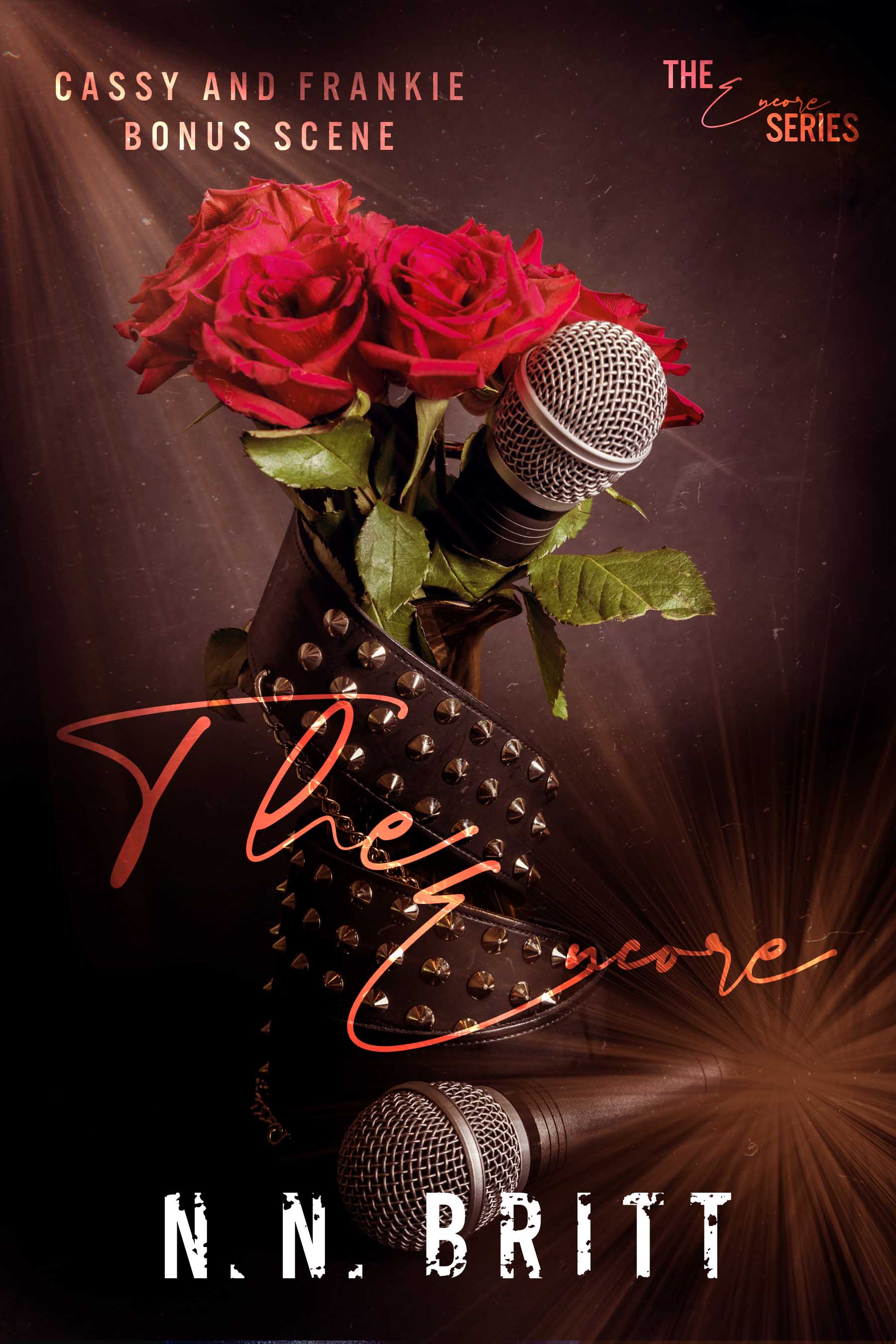 The events take place between One Last Verse and Shattered Chords.

It should be read after One Last Verse. 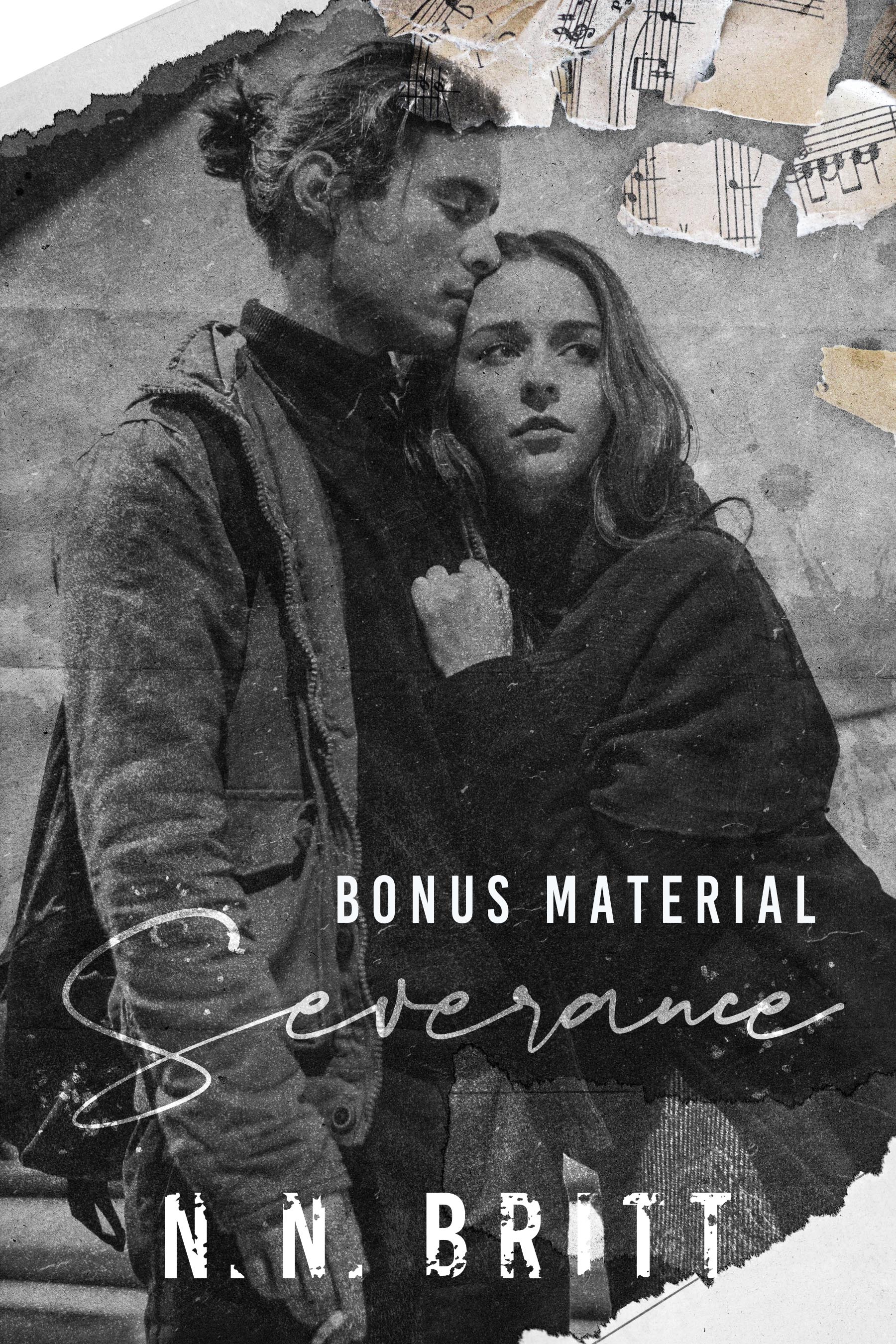 Best to be read after reading Severance.